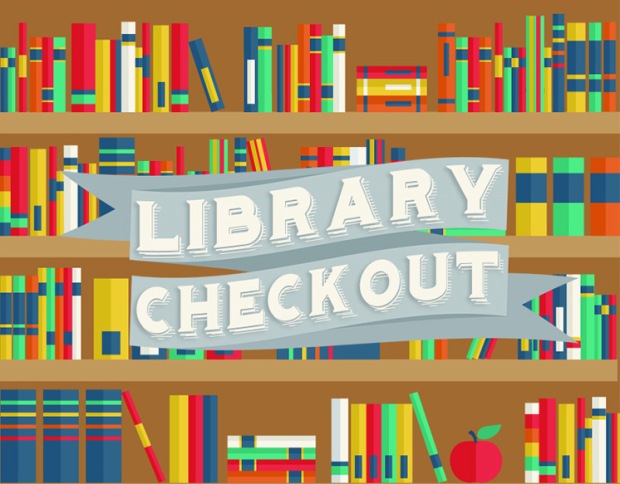 I have always enjoyed Bookish Beck’s monthly Library Checkout, but it had never occurred to me to join in. Partly, I’ve been outfaced by the sheer number of volumes she manages to devour. But I’ve had a busy-for-me reading month, as well as a higher number than usual of ‘Nah, not for me’, so let’s get started.

Adam Nicolson: The Sea is not Made of Water. ⭐ ⭐ ⭐ A study of what – apart from water – fills the seas. At tides, at geology, at social history and philosophy. Frequently fascinating, informative and thought provoking, but for me, the whole thing didn’t quite hang together

Frances Quinn: The Smallest Man⭐ ⭐ ⭐ ⭐ The rags-to-riches story of Nat Davy, dwarf, who avoids being sold as a fairground attraction when his father, who wants rid of him, gets a better offer for him to be the plaything to Queen Charlotte in the court of Charles I. Nat is soon at the heart of the action in the hotbed of political and religious discontent which is Stuart England. An enjoyable and easy to race through account.

Roy Jacobsen: Eyes of the Rigel. ⭐ ⭐ ⭐ ⭐ I chose this from the library on a whim, unaware that this was the last of a series of three. It didn’t matter. Ingrid, inhabitant of a small Norwegian island sets off to find her Russian lover and father of her child in the aftermath of WWII. A discomfiting but highly readable story about the aftermath of war, about collaboration, guilt.

Joe Shute: Forecast. ⭐ ⭐ ⭐ ⭐ ⭐ A clear-sighted and readable account of how our seasons are no longer the four seasons we’ve traditionally recognised over the centuries, but are rapidly involving into something new, and difficult for wildlife and ourselves to adjust to. Shute has travelled the kingdom, delved into literature, folklore, plant and animal life, traditional industries, personal reminiscences, and even noted how language has changed in describing the weather. In among, he reflects upon the difficulties he and his wife have in conceiving a child: which might sound gratuitous, but isn’t, at all.

John Green: The Anthropocene Reviewed. ⭐ ⭐ ⭐ ⭐ I intended to dip in and out of these musings, developed from a podcast series about many different aspects of life on our planet. Instead, I read it from cover to cover, almost at a sitting. Green considers anything from the QWERTY keyboard to the Lascaux cave paintings, sunsets to teddy bears with his personal thoughts, anecdote, research, in a way which is at once engaging and amusing, as well as thought provoking.

Garry Disher: Bitterwash Road. This is the gritty and well-told story of Hirsch, police whistle blower, demoted because of his actions and now the constable in a one-horse town in the Australian outback. The dialogue is slick and believable, the descriptions of characters, town life and the countryside evocative, the plot fast moving. This is a book that has everything. But after a few chapters, I’d had enough. Didn’t finish it.

Anne Griffin: Listening Still. I’d loved When all was Said, reviewed here. But a cosy two generation family with an undertaking business, two of whom can talk to the dead briefly, before they totally expire? Just …. nah.

Eugenia Rico: El Otoño Aleman: I seriously overestimated my reading stamina and abilities in Spanish. Back to basics!

Borrowed, and waiting their turn.

Janice Galloway: The Trick is to Keep Breathing.

Ian Stephen: A Book of Death and Fish.

The Decameron Project: 29 New Stories from the Pandemic

Is this a typical month? Maybe not. There’s a higher proportion of non-fiction here than usual. Have you read anything from my pile? Tempted by anything?