Were you a collector as a child? I was. Stamps; seashells; those evocative sheets of fine tissue that they used to wrap individual citrus fruits. Another month, another collection. By the time I was ten, I’d abandoned the lot.

Not Frederic Marès though. You may not know him, but he’s Catalonia’s foremost 20th century sculptor, and you’ll find his work on public buildings and in churches here.

How he made time for his work is a mystery. He was an obsessive collector. He collected sculpture to inform his own studies, and …. stuff, because it was interesting.

This is Marès suitcase. He seems pretty well-travelled.

By 1947, his collection was so large that he made it public. On his death in 1991, he bequeathed it to the City of Barcelona. It fills an entire museum.

Here’s the place to come to find an eclectic mix of religious sculpture: crucifixions and Pietàs by the score, as well as Christmas crib figures from the 19th century. It sounds dour, but it’s not. His personal choices make for fascinating viewing…. but if it all gets a bit intense, pop upstairs. 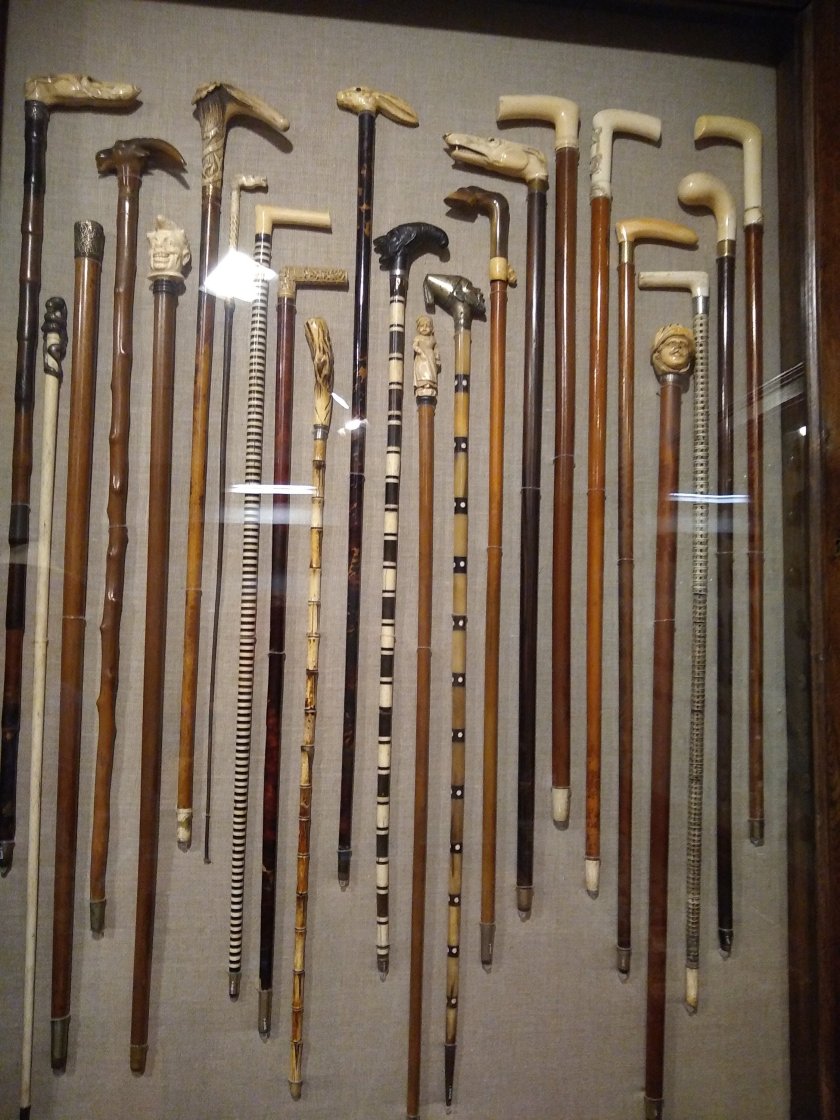 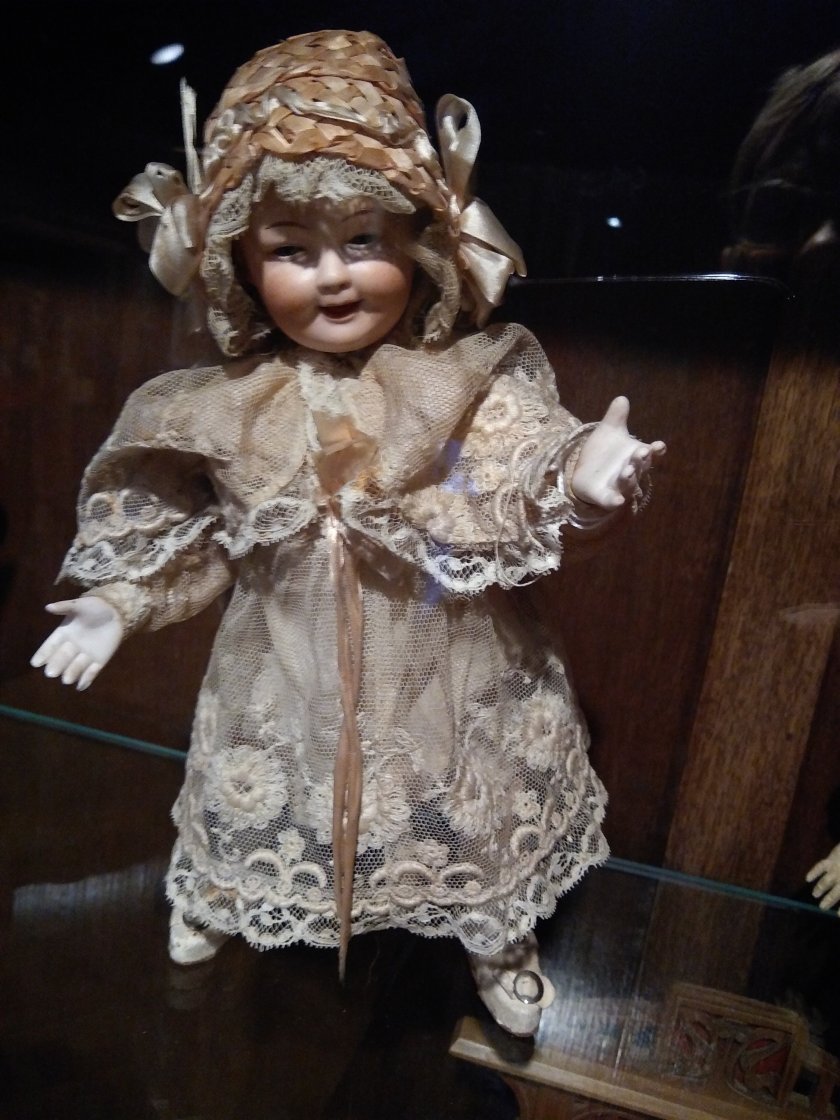 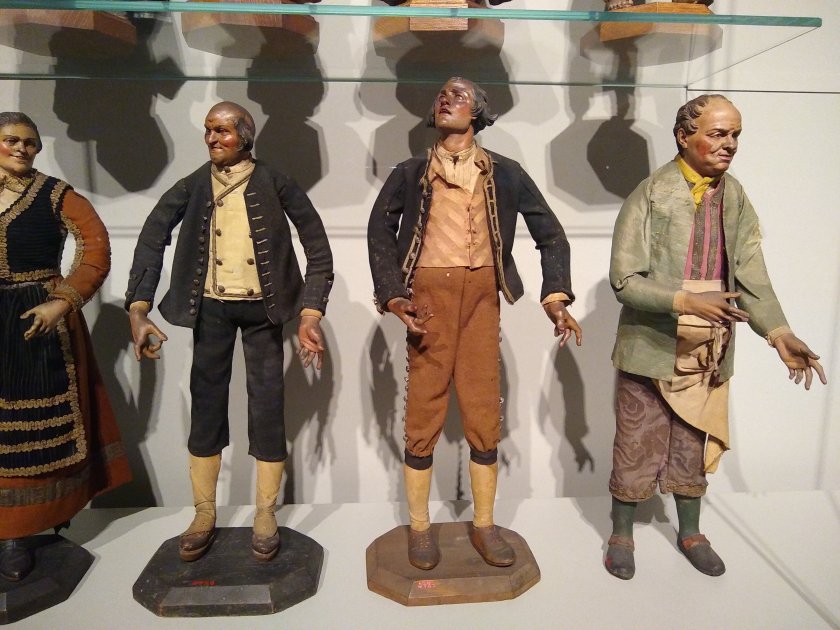 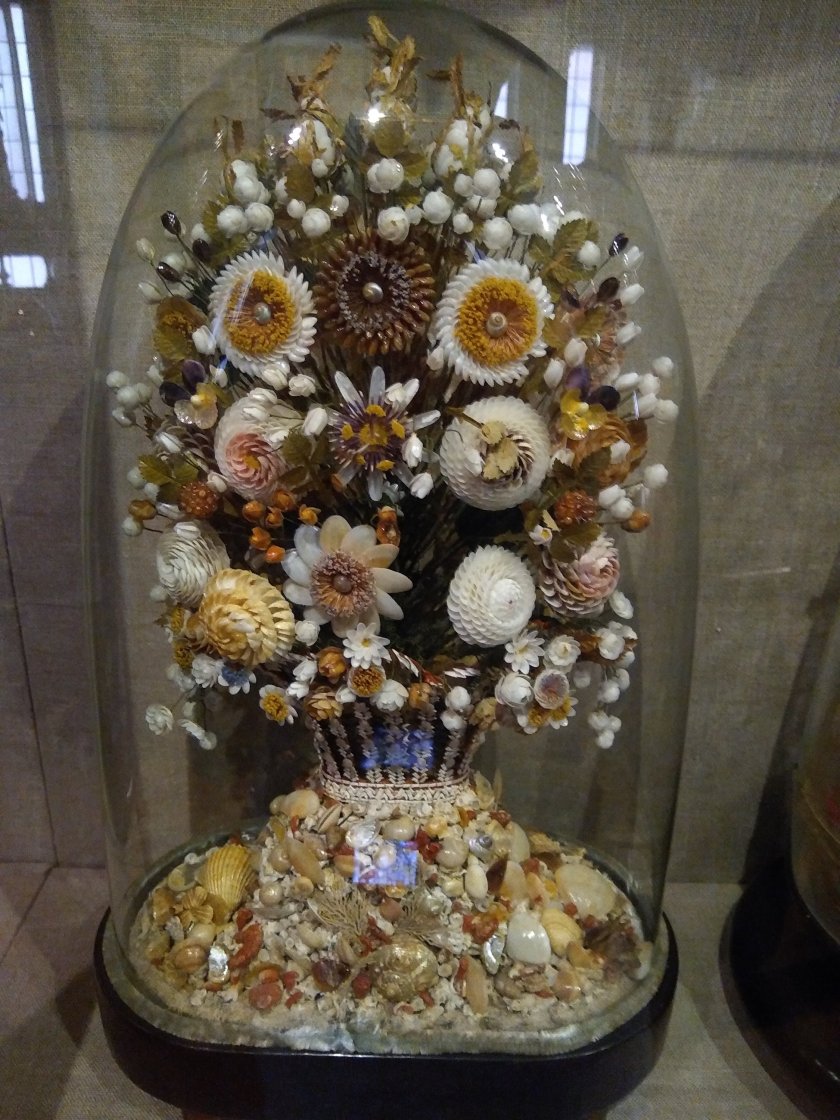 This museum, in the heart of Tourist Barcelona, is not crowded. Which was fine by us. But those tourists who amble past, never noticing it’s there, are missing out.