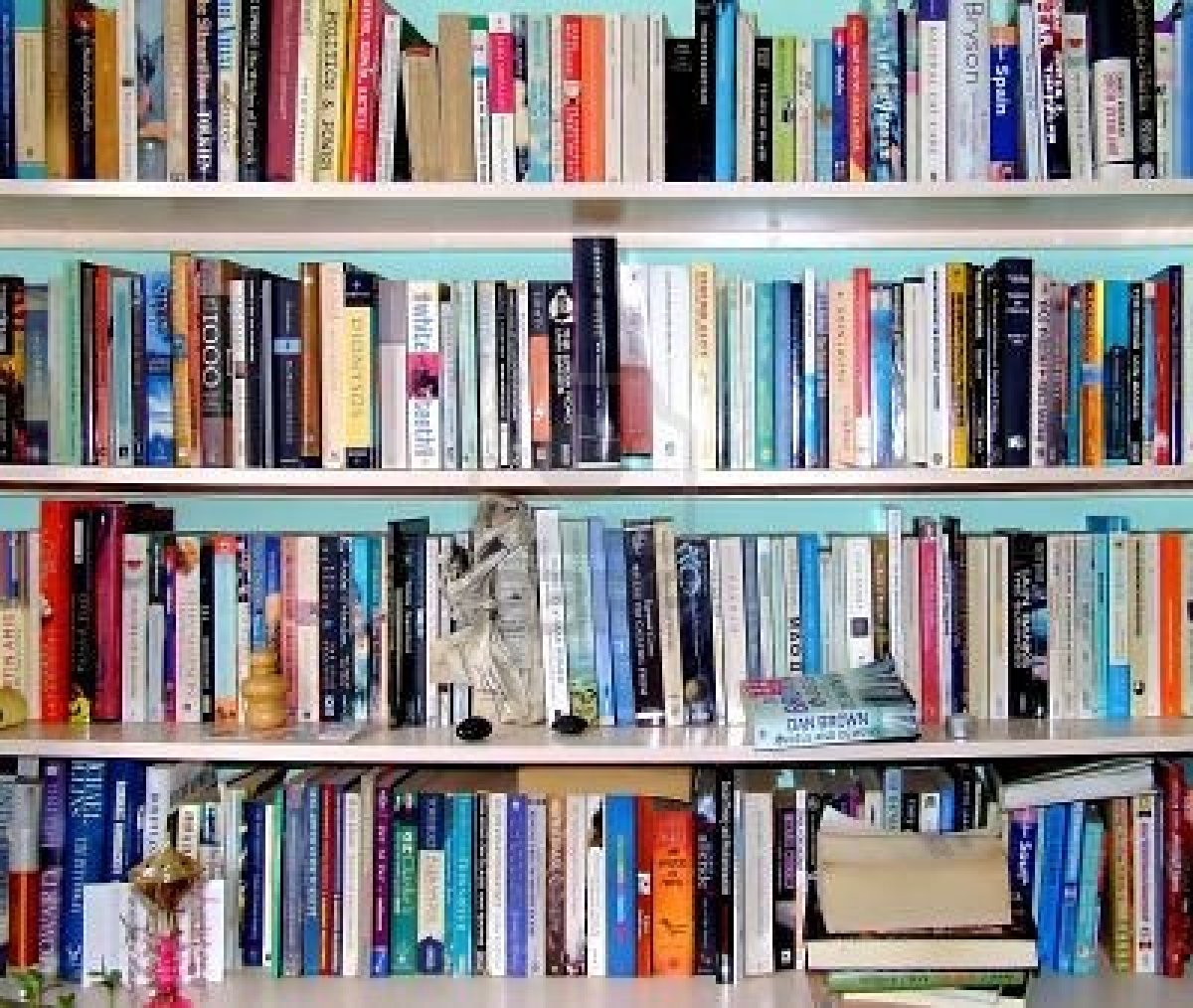 ‘On the first Saturday of every month, a book is chosen as a starting point and linked to six other books to form a chain. Readers and bloggers are invited to join in by creating their own ‘chain’ leading from the selected book’.

I was pretty stumped by the book starting this chain: Postcards from the Edge by Carrie Fisher.  The story of a Hollywood actor’s struggle with drugs didn’t appeal to me.

I settled on Sharp Objects, by Gillian Flynn. Here is a cast list of utterly blemished characters, with the narrator, Camille Preaker, as the lead. Fresh from psychiatric hospital, this Chicago-based reporter is sent to her long-left home town to comment on a couple of nasty and unsolved murders. We meet her damaged mother, her unreliable sister, and a host of others. This is an engrossing but troubling story which in the end rather exhausted me.  I was glad to turn the last page, feeling that both characters and the town in which the book is set are caricatures, rather than living entities.

Now to an autobiography of someone who could have been damaged beyond repair, but isn’t. My Name is Why. Lemn Sissay: Chancellor of Manchester University: official poet to the London Olympics: broadcaster and advocate for the rights of children in care. A successful life.  It was not always so. His Ethiopian mother, briefly in England to study, gave birth to him in a home for unmarried mothers and was forced to give him up.  Initially fostered, he became estranged from his foster family. and aged twelve, began a distressing journey through several children’s homes. His descent from bright, happy and popular child to uncooperative social misfit is shown in a series of dry reports from social workers and officials with whom he had contact. The book is an indictment of the care system. That he survived such a system and has since prospered is no thanks to it.

And so to Blonde Roots by Bernadine Evaristo. Here is a world turned upside down. Black people are in charge, whites are their slaves. Feudal Britain, eighteenth and nineteenth century worlds, the modern age and a dystopian future all combine in this world of toil and trouble in which Doris, kidnapped from her home into slavery, finds herself.  There’s much to enjoy and admire in this early novel from Evaristo: the playful place names such as Londolo: details such as the efforts of whyte women to achieve the curly Aphro looks of their former masters. The speech patterns of the slaves, rooted in those of their black masters didn’t work for me, and overall, this was an only partially successful attempt to demonstrate that tyranny rules when we begin to regard others as inferior to ourselves.

There are two contrasting worlds in my next book:  The Communist’s Daughter, by Aroa Moreno Durán, Katia, the daughter of Spanish refugees from the Civil War was raised in East Berlin with all its difficulties and privations. She saw the wall go up, experienced the limitations of the life they were obliged to leave. And she left, with all the difficulties and dangers her leaving represented. But what had she gained? And what might her family have lost? A sparely written, thought provoking and unsettling book.

From one social outcast to another very different one: Diary of a Somebody by Brian Bilston. This is a quirky read, to be enjoyed for the oddball poems which are at its heart.  Nobody could take the fictional Bilston seriously.  He’s hopeless at his job, socially inept, useless at time and money management.  But he writes off-beat verses, using anything from great literature or the day’s puzzle page in a newspaper as his catalyst.  A book to read when the New Normal is getting you down.

One unexpected character leads to another.  Meet Dr. Yvonne Carmichael in Louise Doughty’s Apple Tree Yard. However did she, a respected  and happily married academic, end up on trial for a murder she didn’t commit? And how is it that her co-accused is a man about whom she knows so very little, despite their having been lovers for months? In this book, we dodge between courtroom and back-story, learning how Yvonne allows herself to tumble into assignations with a man whose name we are told only late on in the narrative. I’m not sure I totally believed in Yvonne Carmichael, or in the beginnings of her affair. But I was sucked into the drama, had no idea how the book would end (slightly disappointingly actually, in my opinion), but it certainly fulfilled its can’t-put-it-down hype.

I’d like to end with a character who, though fictional, I totally believed in, encountered in Anne Griffin’s When All is Said.  Maurice Hanigan, now widowed, and aged 84, sits in a bar and raises a toast, one by one, to the most influential people he’s met.  We learn about his life, from his spectacularly unsuccessful school career, to his spectacularly successful career as an entrepreneur.  We grow to hear about his complicated relationship with the family that first employed him while he was still at school, the Dollards.  And his complicated relationship with a unique Edward VIII sovereign, which belonged to the Dollards, and which Maurice – er – found.  It has a legacy, and bears a curse.  This is an engaging, compassionate man, who’s well aware of his failings and of the stereotypes he lives up to.  Each toast, each story is a stand-alone which weaves together into a narrative of the life of a man both wily and mean, loving and grudging for whom in the end, I felt a great deal of understanding. Best of all, you can’t help but read this story in a strong Irish accent.

So there we have it. Six Books. Six characters, all shaped and perhaps damaged by the environment in which they grew up.