I really don’t like November.  It’s dank, dismal, dreary and depressing, despite being my elder daughter’s birthday month (my Bonfire Night baby).  I need a project to cheer me up.

I’ve found one.  I’ll take at least one photo in the walled garden, every single day throughout the month, come rain, come shine.

Then on Thursday I read Amy’s blog post in which she celebrates the changing season in Yosemite with a glorious gallery of photos.  She’s joined Sue’s blogging challenge called, of course, Changing Seasons.  That seems to be a perfect peg to hang my photos on.

My shots today show the garden on a thoroughly Novemberish sort of Friday: raining, of course.  Later on this month, I’ll post again.  Whatever the weather, I hope it’ll show that even in November, beginning with the final vestiges of summer, and winter setting in towards the end of the month, that the walled garden is a fine place to be. 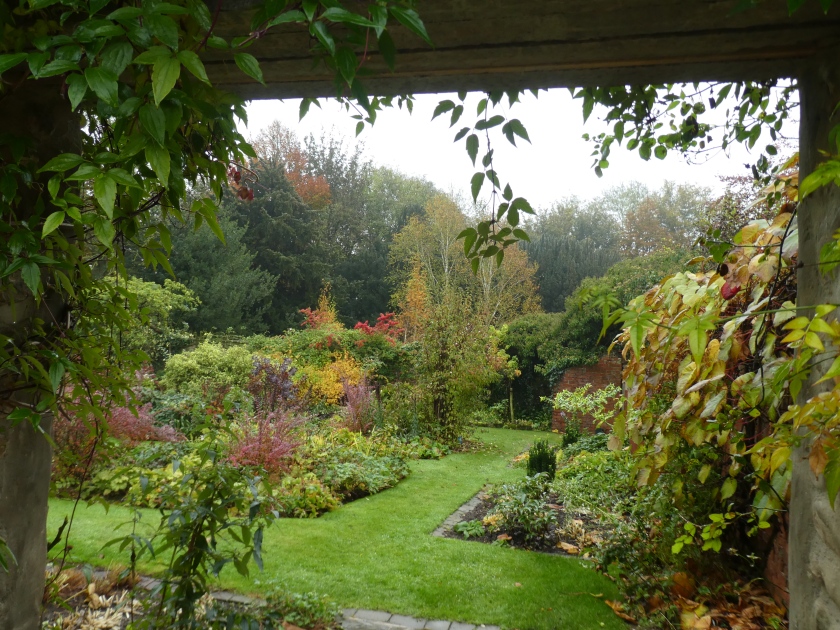 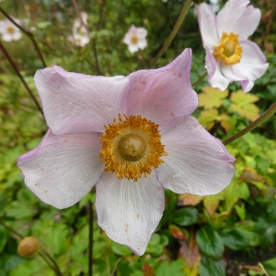 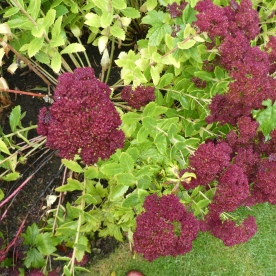 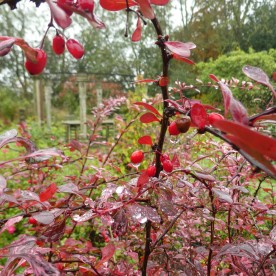 This is also an entry for Six Word Saturday.

51 thoughts on “November: Depressing? Or with Hidden Gems?”