My life has come full circle.  Many of my earliest memories come from Sandhutton, current population 260, where my mother was head teacher of a two-teacher school which educated all the village children between five and fifteen years old.  These days I visit the village weekly – it’s less than ten miles away.  The school no longer exists, but my Spanish teacher lives there.

When I was five, my life changed a bit.  We went to live in London (current population 8.13 million).

I was a student in Manchester (538,000).  Then I went on to live in Portsmouth, in Wakefield, in Sheffield, in Leeds: all cities numbering their citizens in the tens,or even hundreds of thousands.  I loved city life.  I relished the opportunities only a city could usually offer, and the diverse populations living in them. 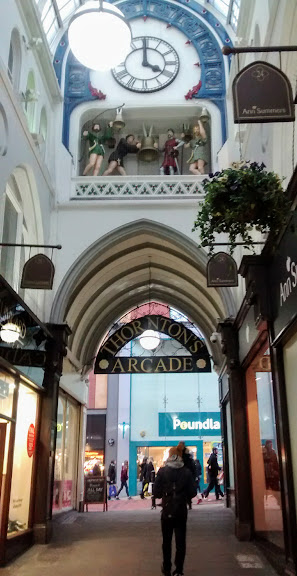 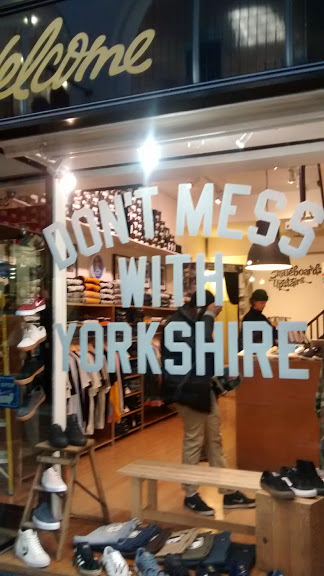 When we moved to Harrogate, some twenty years ago, I announced we were moving to a small town.  A mere 75,000 people lived there.

But that was before we went to France.  Laroque d’Olmes has a population of some 2,000 people, and its county town, Foix, has only 10,000. We came to appreciate small town life: its neighbourliness and our sense of belonging – the space to appreciate the countryside and mountains beyond.

When we came back to England, that small town of Harrogate suddenly seemed horribly large, traffic-infested and in every way untenable, despite its green spaces and lively community life.  So here we are in North Stainley, population 730. 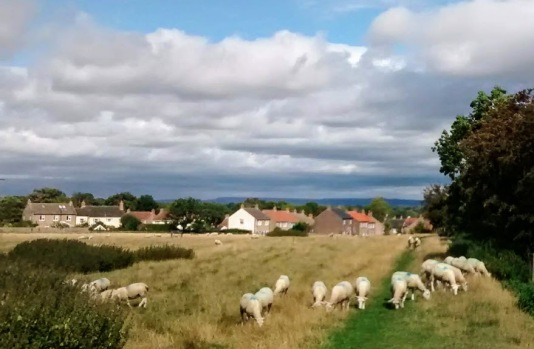 In fact we’re not even in the village, but in a little enclave just outside, with that walled garden I showed you last week.  Population 8.  It’s perfect.

51 thoughts on “Returning to my roots”