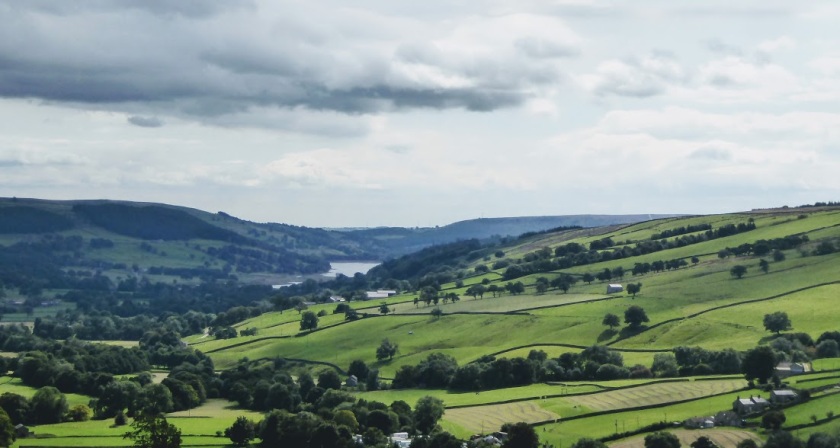 Once upon a time  – 1989 actually – two babies were born: a girl in England, a boy in Spain.  They each had siblings more than ten years older than they were.  They each went to school and did well, and in due course they went to University.

When they graduated, they wanted to train or work as teachers.  The reality was that one of them could only find a job in a call centre, the other by working in a bar or restaurant  It wasn’t what they wanted.

By chance, opportunity knocked.  The English girl got the chance to work as a teaching assistant in Spain.  The Spanish boy became an au pair in England.  They worked and learnt hard, and within a year, both had found regular teaching posts.

Since then, five or six years have passed.  The English girl speaks Spanish with ease.  The Spanish boy is very comfortable speaking English.  Their careers have developed nicely.  Each considers the country that they ended up in, almost by chance, as home.

Have you guessed yet that the English child is my daughter Emily?  The Spanish child is my new Spanish teacher Javi.  If they wanted, it’s not impossible that they could swap the lives they’ve chosen by exchanging their jobs, their homes and their social lives with each other, and go back to their countries of birth.  But they don’t want to.  They’re settled, and feel enriched by the choices they’ve made.  It’s called ‘Freedom of Movement’.