That exhibition, ‘From the Pyrenees to the Pennines’, about Yorkshire.  It’s over and I’m not sorry.  I loved working with the children in schools and in Centres de Loisirs, but the whole business of getting the exhibition for the general public up and running was stressful and exhausting.

Both North Yorkshire and the Ariège are largely rural areas, where sheep have an important part to play.  In no small part, they contributed to the development of the textile industry.  Once the most significant part of the economy in the communities where the industry once thrived, now textiles have largely left Europe for the Far East.  Formerly prosperous areas such as Bradford and Lavelanet are now struggling to find a new role.  At the same time, immigrant textile workers have changed the face of these communities for ever: Spaniards in southern France, those from the Indian sub-continent in northern England.

Mining is similarly in decline. Coalmining in the north of England is the most obvious casualty, but industrial archaeologists in Yorkshire and the Ariège can point out many signs of a mining past – in disused and decaying workings of lead, alum, potash and talc.  Jet, the black gemstone popular in the 19th century was worked here too, and a local historian here in the Ariège has uncovered correspondence between manufacturers here and in Whitby.

Both areas owe much of their character to limestone scenery.  That’s why I’m going to give you a little quiz.  Have a look at these photos.  Where were they taken do you think?  Yorkshire?  Or the Ariège?  It’s not always easy….

1. Limestone rocks.  But where?

3. Does this sheep baa in English or French? 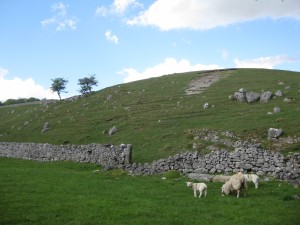 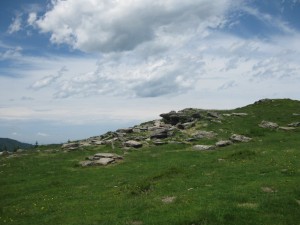 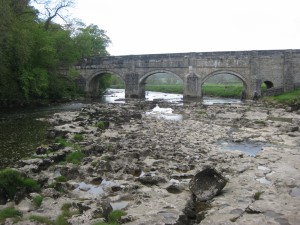 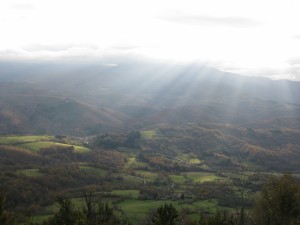 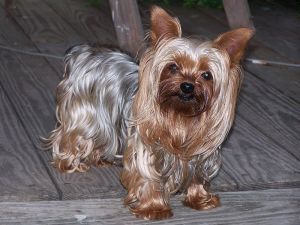 13. A Yorkshire terrier.   Often seen here in the Ariège.  I wonder how many owners know these little dogs were originally bred in the 19th century in Yorkshire to catch rats in the textile mills?

11 thoughts on “From the Pyrenees to the Pennines: a Quiz”