When I stay with my children in London, in Barcelona and in Bolton, come bedtime the streets are as silent as a monastery.  Though to be fair, in London we can sometimes hear the foxes in their lairs near the railway line yelping like very cross babies.

I live at the edge of a village some distance from Ripon.  That’s usually a pretty silent place to sleep too.  But for the last few nights I’ve been woken at about 3.00 o’clock by this…..

It’s a Little Owl.  He (she?) is extremely persistent.  He sits on the roof, I think, and keeps up a constant calling: sometimes measured, sometimes more agitated.  The other night, after an hour or more I fell asleep again.  Little Owl didn’t.

I’ve never seen him.  It’s not surprising.  He’s probably only about 22cm. long, and weighs in at perhaps 180 grams.  The farmland which surrounds us will suit him very well, supplying insects and small mammals.  He’s probably breeding now.  I wonder if he’s found a place in the old barn which is currently home to a young family of rather messy blackbirds?

This species was only introduced here at the end of the 19th century, though his kind are widespread throughout Europe Asia and North Africa.  Despite his being a noisy blighter, he’s very welcome here.

I have no photos of my own.  Enjoy these images from contributors to the Unsplash collection. 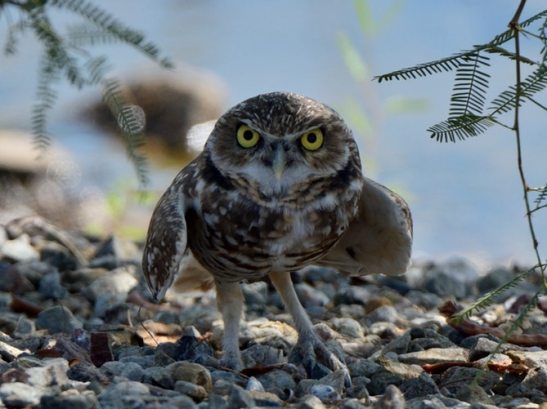 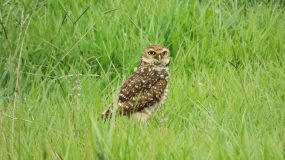 This is my contribution to the Ragtag Challenge: Night.

36 thoughts on “Nights with a Little Owl”