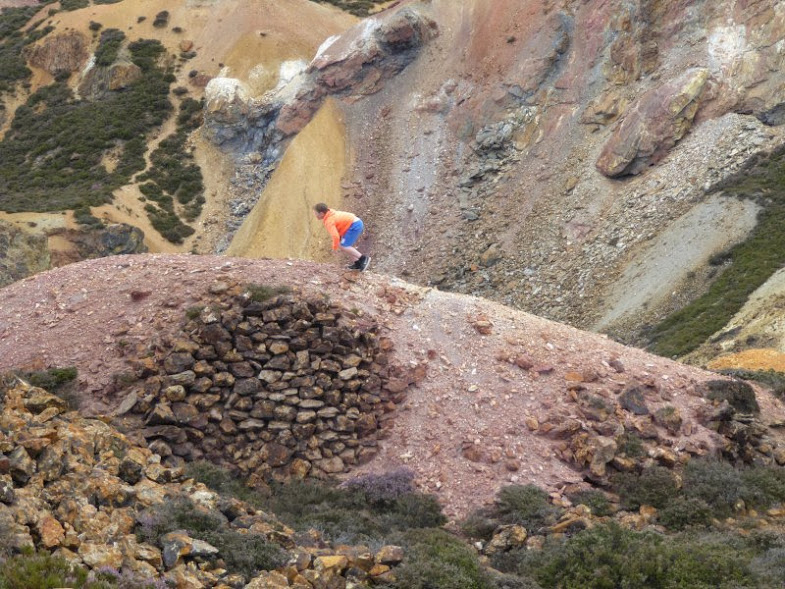 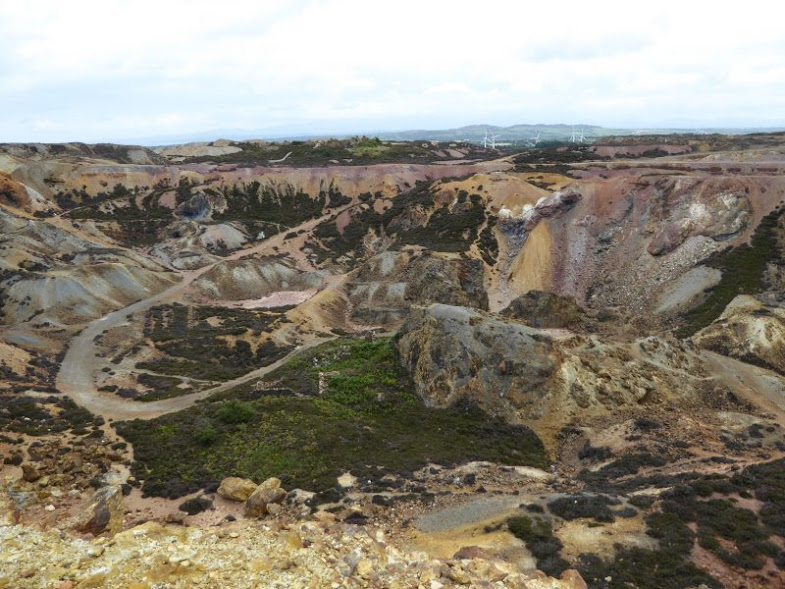 What an extraordinary place it is.  Its landscape is brutal, ravaged, yet strangely compelling, stained and despoiled by centuries and centuries of mining .  The copper ore found there was exploited as long ago as the Bronze Age.  The Romans knew it.  By the 1780s it was the largest copper mine in Europe, and the ore mined here was used to sheath the wooden hulks of the British Admiralty’s war ships, protecting them from seaweed, barnacles and shipworm.  Eventually, as the copper seams became exhausted the site was largely abandoned.  An industry that once employed up to 3,000 people was by 1840 giving work to a few men, underpaid, undernourished and ravaged by typhus. The site is stained by leaching ores and acids and pools of chemical waters.  A few grittily determined plants make their home here. 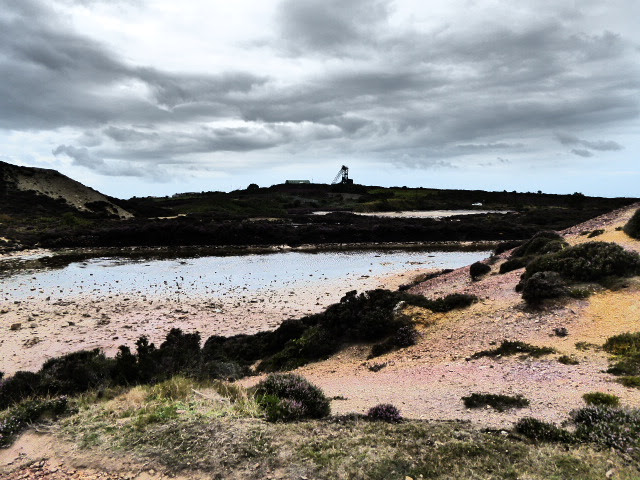 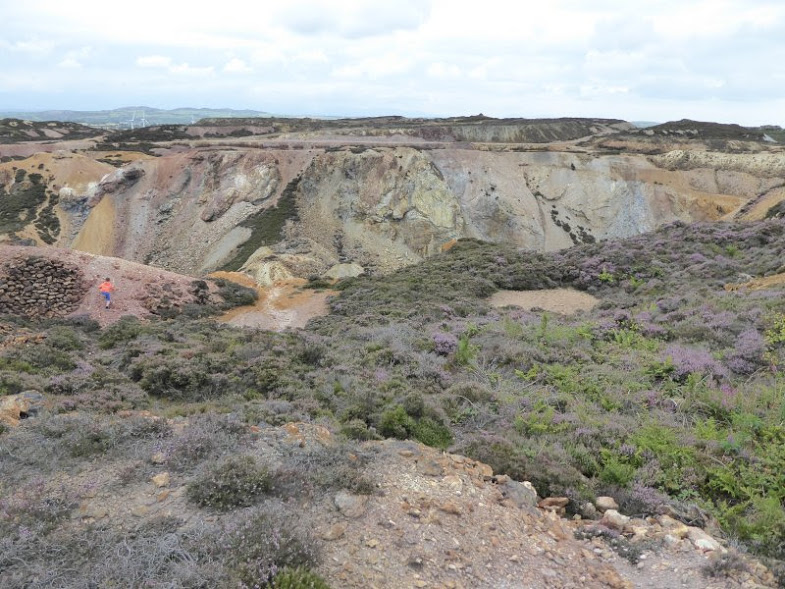