Ripon is a City of Sanctuary: one of many cities throughout the UK proud to offer a place of safety, sanctuary and support to those fleeing violence and persecution.

At a recent meeting of the group, an asylum seeker from the Kurdistan region of northern Iran told her story. I’d like to share it with you.

X is an intelligent young woman with a loving and close extended family. After school, she went to University to study, and met the man she went on to marry.

As they began their lives together, they began to question their Muslim faith. They took their doubts seriously. They looked at other world religions, like Christianity. They prayed, they read, they trawled the net in search of answers.

One day, their house was raided. They came home to find their computer taken, their books in disarray, and anything dealing with religion also taken. They knew they were in danger.

Family members rang up. ‘You need to go. Quickly. Don’t bother to get stuff together, or get your affairs in order. Just go.’

So they did. First of all, they went to Germany, then England, where they spent about a month in the prison-like surroundings of an asylum seekers’ detention centre. They were advised to find someone in England who would be prepared to act as a sponsor. Somehow, X’s father found someone in Sheffield, and that’s where they went next.

I don’t really know the next bit of the story: only that she spent a great deal of time under the care of the NHS before they ended up in Leeds. And that’s where they are now. After more than two years, their application for immigration status has still not been heard, so they live on their allowance of £37.75 a week each which covers everything apart from housing: their food, household needs, clothing, transport, fuel and heating…..

They’re intelligent and highly qualified – X’s husband is an engineer, she a business studies graduate, and both of them have learnt English from scratch whilst being here. But neither of them is allowed to work. They would like to. They’d like to be tax-paying and contributing members of British society. Instead they draw their meagre benefit and do voluntary work and eke out a precarious existence, not knowing what will happen next.

X has had a break. The University of Bradford has offered her a place, and a scholarship open only to asylum seekers to read for a Foundation year in medicine. She’s grateful to the NHS and wants to give something back .

I have no photos to illustrate this story. Instead, I’ve chosen a gallery of images from Unsplash to try to help us all imagine what she thinks of when she remembers the life she has lost in Iran: her family, the countryside and townscapes, the culture she has left behind. She must have complicated feelings: grateful on the one hand to be safe; fearful of the future; homesick for her family and former home, and the life she thought she and her husband were preparing for; excited by her new opportunity; worried about money – all the time, and about their asylum application. 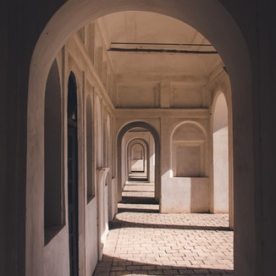 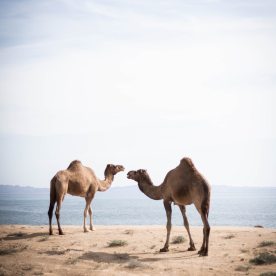 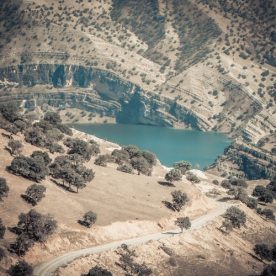 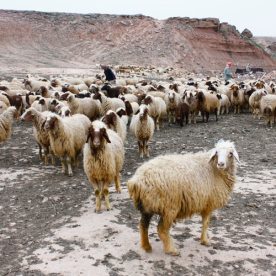 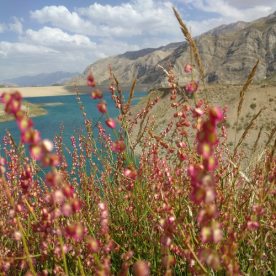 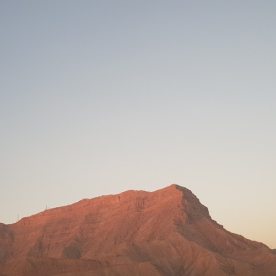 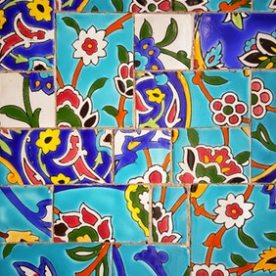 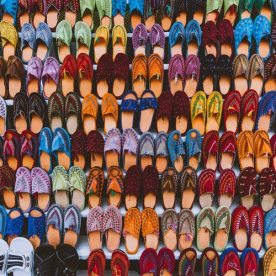 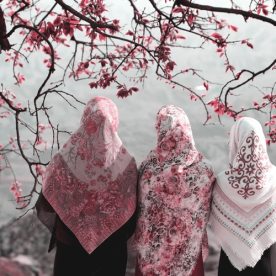 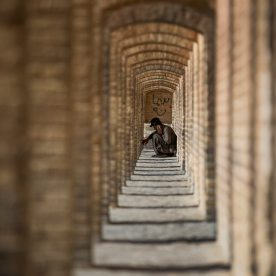 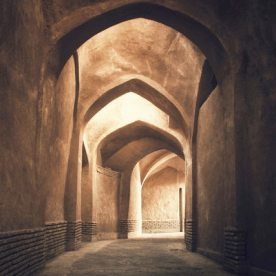 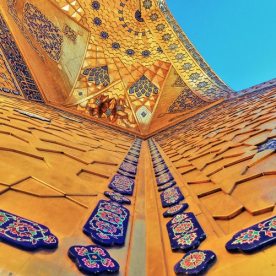 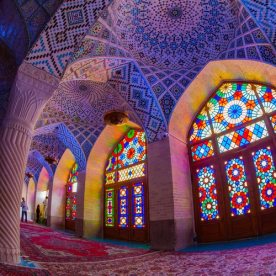 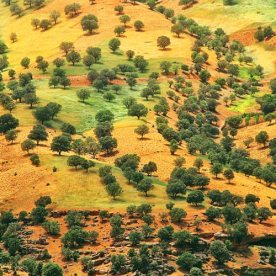 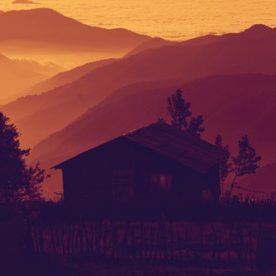 To view the gallery full size, click on any image.

25 thoughts on “Ragtag Saturday: Asylum – from Kurdistan to Leeds”