In December 2017, I introduced you to my Spanish teacher Javi, and the parallels between his life and that of my daughter living in Spain. Fast forward a year, and Javi is still my teacher and our friend, and planning a treat. He’s taking Certain Selected Pupils (two of us anyway) and Malcolm to his home town of Granada for a week. He’ll not only be our tour guide, but will get us behind the scenes of his city in a way that only a native can.

He’ll introduce us to its Moorish history (the Alhambra, of course), and to the snowy peaks of the Sierra Nevada. He’ll take us to his favourite haunts. We’ll eat together. We’ll meet his mum.

I can’t wait. On Saturday morning, bright and early, we’ll be at Leeds Bradford Airport, then airborne for Málaga, and Granada. Watch this space. 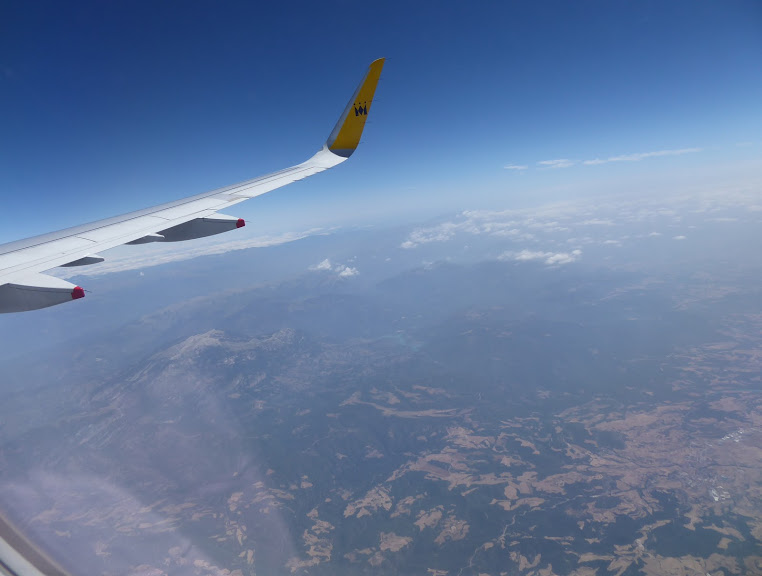 16 thoughts on “Take off in England: Land in Spain”