What a difference a week makes.  This time last week, Amelia and I were ‘recce-ing’ the walk I was due to lead this Tuesday, stumbling around near Swinton trying to make sense of a map and  a warren of pathways.  Both reasonably competent map-readers, we found ourselves confronted by too many cross-paths, and too many waymarks that didn’t QUITE make things clear enough.  We got there in the end, of course, having met in the course of our journey several equally puzzled hikers turning their maps every which-way as they tried to choose the correct route.

This week, I competently led seven Ripon Ramblers on the walk and wondered why we’d found it all quite so difficult.  But it got me thinking about all those paths.  Paths are created by those who use them.  Roads were too, once upon a time, as all those single track and often ill-repaired ‘C’ roads meandering from village to village testify.

But these days, roads are planned.  It’s town planners, the Highways Agency, and whole bevies of committees who decide where roads will go, and how they will get there.  If they deem it necessary, they will flatten hillsides or even communities that stand in the way.

Usually.  There’s that famous farm in Calderdale which parts the two carriageways of the M62, the motorway which links Yorkshire with Lancashire.  Legend has it that at the planning stage, the farmer refused the blandishments of every official from the Department of Transport, every civil servant who tried to persuade him that The Road Must Go Through, till finally Officialdom gave in and built the road around his farm.  Sadly, it’s not true, and you can read about it here  Still, whatever the truth of the story, it nicely illustrates the fact that these days, road are normally built  where planners decide.

With paths, it’s a different story.  Those routes that we use every time we go out walking in the country were chosen by those who did the walking, often many centuries ago.  Well-trodden paths that have linked communities over the years are public rights of way that have to be kept useable and maintained by local councils in just the same way as roads must be.  Local authorities have a duty to ensure that they are useable by installing gates and stiles to enable users to, for example, cross from field to field. Landowners who wish to vary the route of a path must have good reason, and must provide for and maintain a viable alternative.

On Tuesday, we went along a whole variety of paths, as we always do when out walking.  Some were fine tracks covered in chippings and  linking farms.  One path was straight and wide with fine stone foundations: once it was a railway line built to haul goods to a reservoir under construction in the early 20th century.  But much of the time, we could pick out our routes across farmland only by observing a sinuous line of flattened grass where others had walked before us.  I enjoy knowing that most of these paths, whatever kind they are,  have often been used for decades and even centuries before.

Needs can change though.  That day when we first tried the walk Amelia and I had a dreadful time looking for a certain path.  We even ended up at a farm asking for directions.  ‘You’ll never find it’ we were told. ‘Nobody’s used it for ages, and it’s hopelessly overgrown.  You’d much best use the road’.  Well, it didn’t really suit us, but we could see why it had happened.  The road was more direct than the old path so people ‘voted with their feet’ and stopped using it.

We’re pretty lucky to have a great network of paths.  And besides that, in large areas of the country, we have ‘the right to roam’, meaning we’re free to explore the open countryside away from paths, following the Countryside and Rights of Way Act, introduced in 2000 after a 60 year campaign. I’m enjoying those paths, whether mooching, walking purposefully, exploring, or simply ‘following my nose.’ 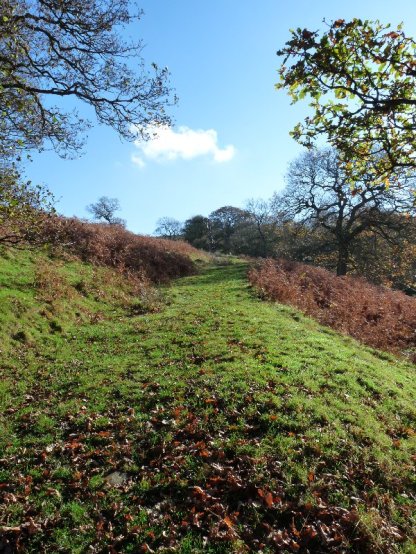 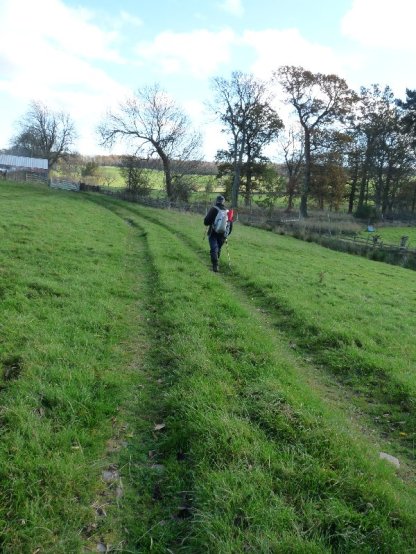 Once this was a railway track. 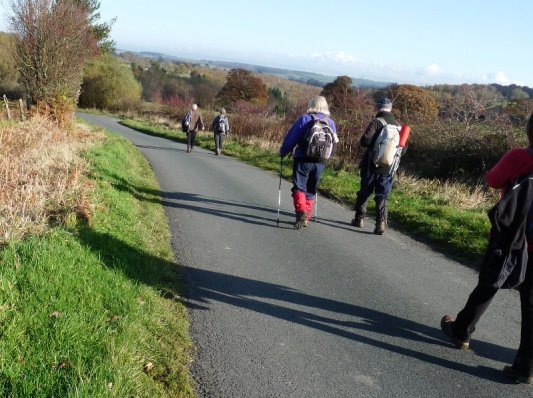 A path that’s a road as well. 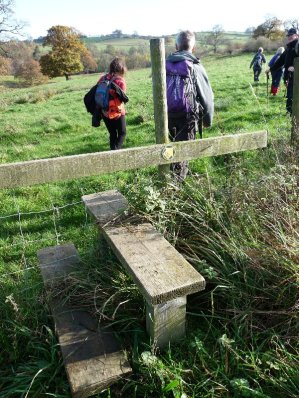 A stile on a path. 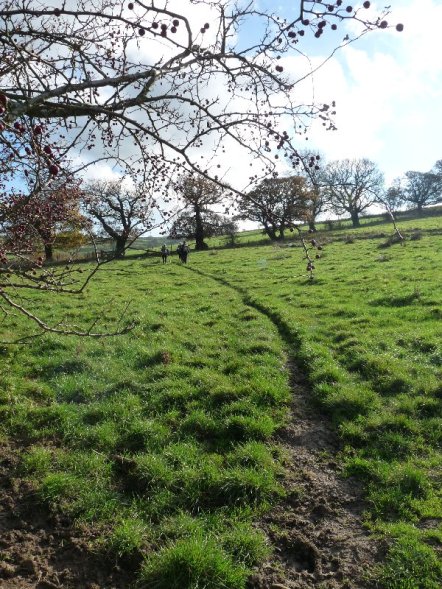 A path through a field. 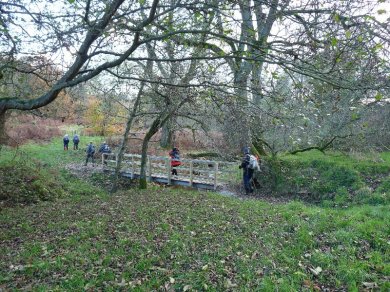 A path that’s a bridge. 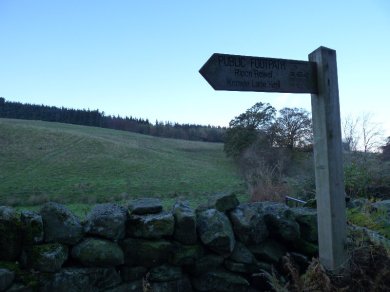 The Ramblers association does much to promote the interests of walkers and protect the walking environment.